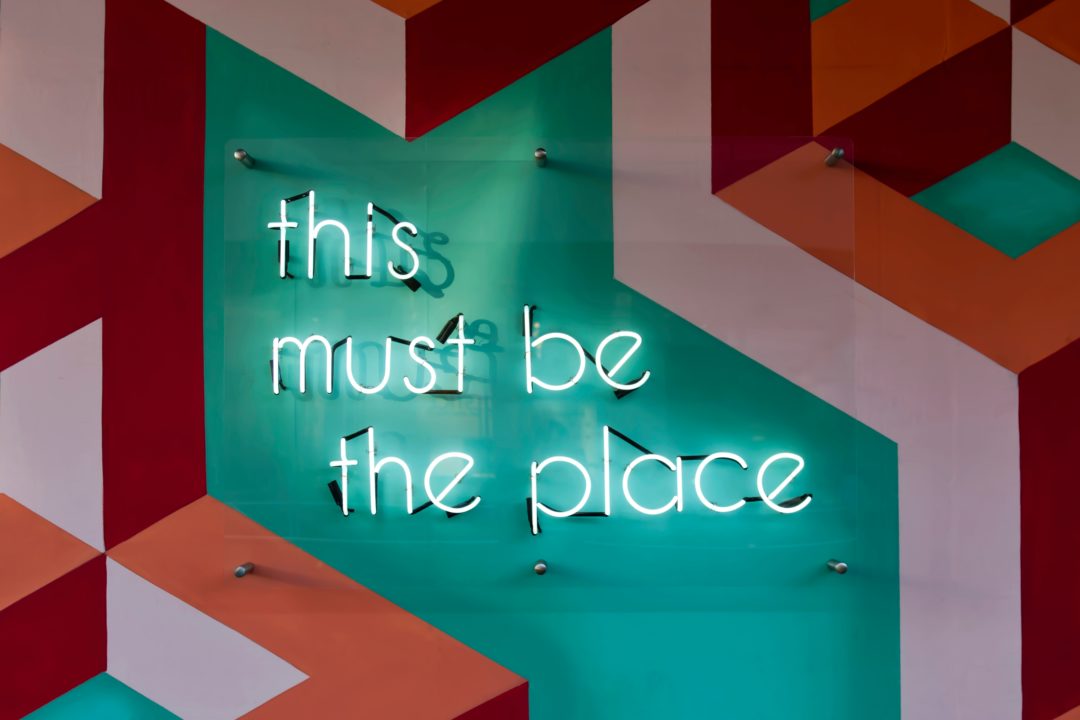 I thought it would be helpful to provide some examples to my readers on what I mean by healing experiences. Keep in mind that at this point in my career I’ve worked with hundreds of people, heard 1000’s of stories, and therefore I’ve seen some overlap in my work with people. These examples are made-up and therefore there’s no identifying information. If you connect with these examples, then congratulations you’ve passed the “you’re not a robot” test.  These examples relate to the human condition . . .

Growing up the people around you would say “you’re so selfish and self-absorbed” and they said these things because on the outside it appeared as if you didn’t care about other people’s needs. This may have been demonstrated by forgetting to do a chore, making a commitment and not following through. The problem with this scenario is that you’ve experienced these claims since you were a young child, maybe 6 or 7 years old. So now, you’ve internalized this message. You’ve limited yourself to a situation forced upon you during a time in your life when it’s the adults who have the most influence in your life.

So now enters the therapeutic relationship. We get to the core of this pain, we (together) poke around a bit in your memories, we lay out how it shows up currently. Then suddenly a lightbulb goes off. You were absorbed in your thoughts and experiences because you’re naturally a reflective and insightful person. You realized you’ve always been a deep thinker. In fact, thinking deeply, reflecting on your observations and your actions is your FREAKING SUPER POWER! No one around you noticed or acknowledged your strength.

Reframe: Evolving a false negative belief into a positive outlook that you apply to your life to grow your relationships, your career, and to intentionally stay connected to yourself. With this reframe you discover that you’ve always cared for the people around you. In fact, you now know that you had confusing experiences as a child because you cared so deeply but because you were misunderstood any chance of connection was disrupted.

In some cases, we find healing by reframing our lived experiences and doing so honestly.

Honesty is important in healing. This next example involves transparency with self. People are survivors. I know that resiliency has been a trendy topic over the years. I respect it. I think there’s a lot to learn about the concept and even more to study in thorough research on how humans stay resilient. Sometimes, it can feel as if champions on this topic are suggesting that some humans are not resilient while other people are but so far I’ve found that everybody I’ve worked with demonstrates resilience and perseverance through incredibly challenging circumstances. I’ve heard stories about situations I’d never want to have for myself and can’t imagine surviving. However, I know that deep down inside I’d find a way.

Despite knowing how incredibly tough human beings can be, sometimes we survive because of the narratives we tell ourselves. These stories are laced with rhetoric that at one time was useful to us. Here’s a common one,

“I’m the only one who can do this. It’s my responsibility. Stay strong!”

Let’s look at how this mantra is helpful.

Here’s where it’s not so helpful

What I’ve found is that humans have an incredible ability to quickly generalize their findings to everything. In this example, a person may have had a series of tough times where they felt alone, and struggled to get through but they preserved and made it seemingly on their own. Now, outside of the tough times they continue to push themselves independently without seeking support despite support being available and offered. They no longer need to journey on their own but asking for support is simply too difficult.

When we begin to face ourselves in an honest, self-compassionate way we open the opportunity to gracefully challenge ourselves. We may discover that we really are not good at some task or skill but with a little support that could change.

“I have a hard time being vulnerable and pulling down protective walls. These walls stay up even in my closest relationships which means that I’m not actually that close to them. There’s a part of me that craves closeness because I’m so devoid of it due to these walls. I do not know how to be vulnerable just enough to gain closeness.”

Set yourself free. That’s the power of honesty.

In a safe, healing therapeutic relationship, we create a space that may leave you feeling more open to being vulnerable. This is why it’s incredibly important that the therapeutic relationship remains sacred and well defined. It’s another reason why a therapist may share very little about themselves in order to protect the sacrality of your healing space. Meaning, you don’t need our baggage clogging up your space. Am I right?

Yes, there can be healing when you’re allowed to iterate on your ideas and changes. Here’s what I mean. If you go to your relationship and say you want to become a better and healthier cook then this may mean you need to test out some recipes, ingredients, and receive feedback. This inherently means that there may be a few dishes that aren’t so tasty, maybe these dishes even come out as inedible.  If your partner is supportive then they agree to making some changes, they taste test your dishes, and ideally they provide feedback for improvement. However in some very real situations, we have the unfortunate circumstance of a romantic partner who harshly criticizes your terrible dishes, and is misaligned on the initiative to improve health. Therefore experimentation is discouraged and in some cases derailed all together. Unhealthy eating habits continue until of course the inevitable happens . . . health issues!

In a healthy therapeutic dynamic, the sacred space developed together offers an opportunity to look at past actions and reactions that did not produce the results you expected. When we closely identify these things and insist on making small tweaks, this experimentation can lead to slightly different behaviors that have a ripple effect throughout your whole existence.

I’ve seen it be as simple and seemingly insignificant as saying “no” to a request by others. Or as straightforward as responding to a passing complement with a “thank you and *smile*” instead of “Oh yea, I got this on sale at blah blah blah and it’s old *nervous laugh*.” Imagine that a phrase could change your whole world.

Words hold incredible power. They can build and then destroy. Words can instill confidence and moments later bring a world of insult.

One word can spark a series of events.

A phrase can start a re-revolution.

Think of therapy as rehearsal. My dance teacher would always remind us that rehearsal was where we make our mistakes. Rehearsal was where we tried something a little different and took risks. On performance day it was about following through and delivering the expectation we said we would to our team.

I challenge you to embrace a little experimentation in your healing spaces.

← Prev: Your Wellness Journey: The Right Fit Next: 5 Habits of Self-Love You Need to Start Right Now → 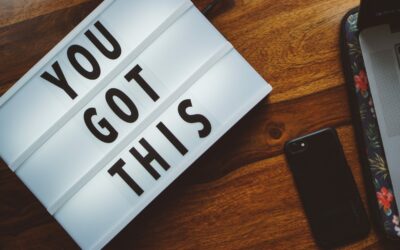 When life becomes hectic, it can be easy to become disconnected with our wellbeing. We can neglect self care in...

END_OF_DOCUMENT_TOKEN_TO_BE_REPLACED 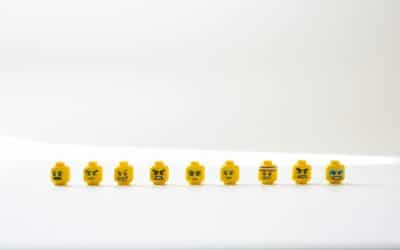 The Ins and Outs of Emotional Intelligence: Why It’s Important and How to Improve It

In this day and age (especially within the Western parts of the world), we have very rigid views of what traits make...

END_OF_DOCUMENT_TOKEN_TO_BE_REPLACED 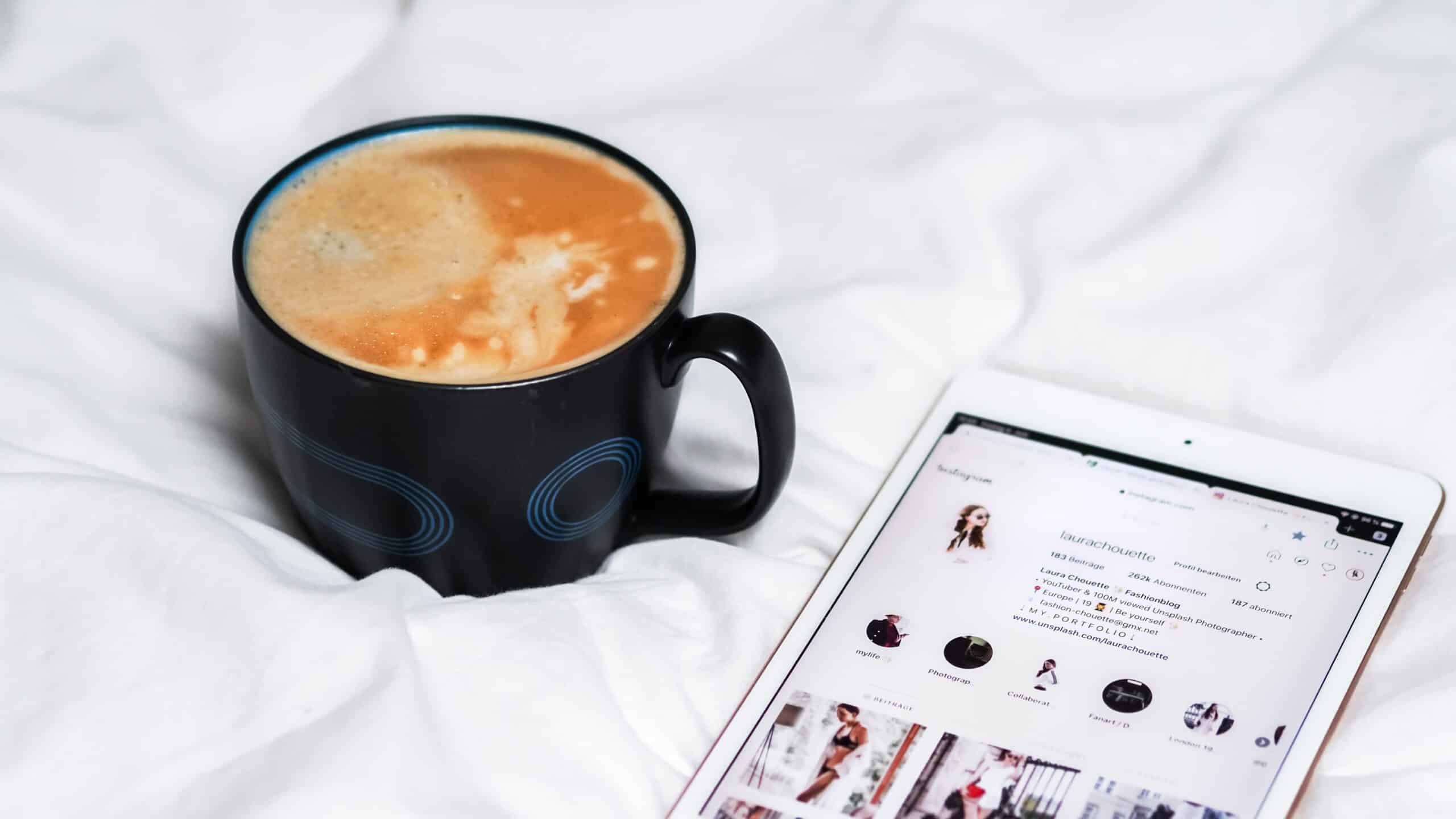 Social Media & Mental Health: A Slave to the ‘Gram

Social media is an undeniable part of everyday, modern life – at least, for the majority of us. It functions on...